Jimmy gives his thoughts on the angry mob of Trump supporters storming the capitol building in Washington D.C. today, Mike Pence shutting down Donald Trump’s request to determine which electoral votes should be counted and which shouldn’t, Senators Ted Cruz, Josh Hawley and others keeping this stolen election charade going, Democrats gaining control of the Senate after a double victory in Georgia’s runoff election, Donald Trump Jr. and Eric Trump going after the Republican establishment, and we revisit Trump’s inauguration speech with the benefit of hindsight. 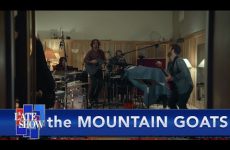 the Mountain Goats “Get Famous”

This Week in Memes: When Bae Catches You Eating Thin Mints out of the Freezer

Rex Tillerson Gets Fired On The Toilet Can a Row of Audience Members Answer Trivia for Cash? 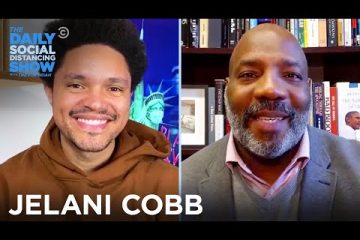 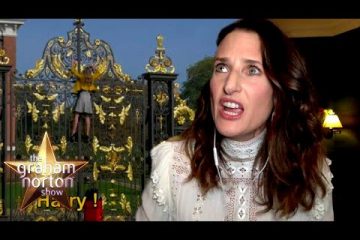 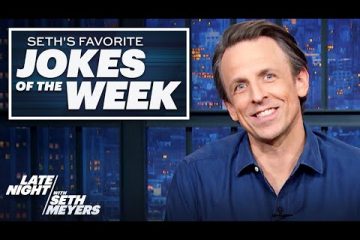