Chris Hayes: You Couldn’t Find A Worst Person For This Moment

Lilly Singh Was Adamant on Having a Diverse Writers’ Room 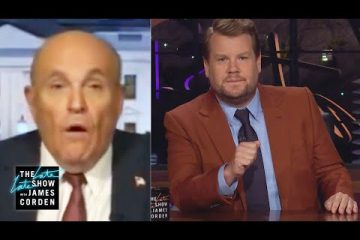 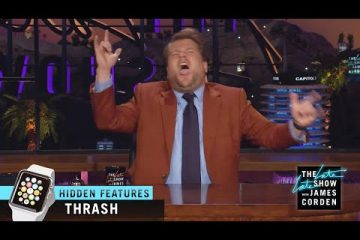 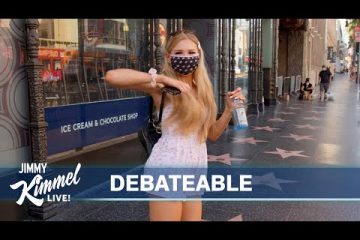