(Original airdate: 4/14/06) Jason Sudeikis talks about teaching Don Pardo how to pronounce his last name, does his Dr. Phil impression, and shares some words of wisdom he heard from Snoop Dogg. 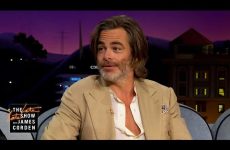 Chris Pine Had an Intimacy Teacher 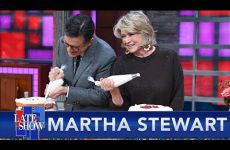 To Impress Martha Stewart On A Date, You Better Be Jetting Off To A Private Island 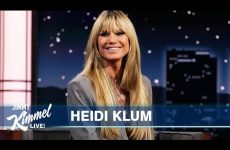 Heidi Klum on Her Worst Date Ever, Getting a Colonoscopy on Vacation & the Secret to a Good Marriage 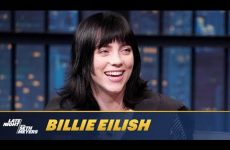 Billie Eilish and Seth Agree Daniel Craig Is a DILF 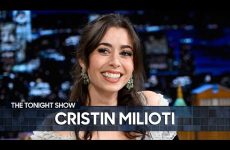 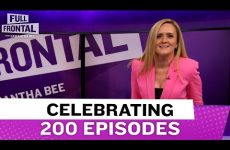 The Best of Full Frontal: 200 Episodes 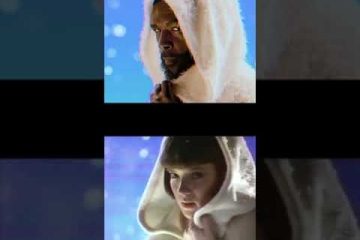 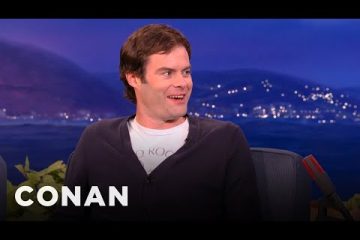 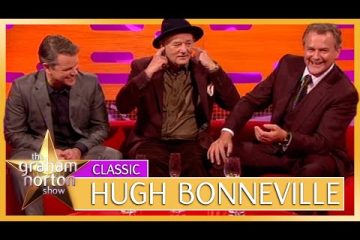