James Corden revealed to Ellen he was convinced his big move to Los Angeles was going to be very short-lived, because he thought he’d quickly be fired as host of “The Late Late Show.” Fortunately, the Emmy nominee finally decided to settle down and buy a house with his family last year, despite still not being sure what lies ahead for his TV show. Plus, the Tony winner talked about his intense prep to star in a film adaptation of the musical “Cats,” alongside the likes of Taylor Swift, Jennifer Hudson, Idris Elba, and others.

Trump Distances Himself From The Racist Chant He Inspired

Donald Trump’s Dead Father Has Message for Him

The Spookiest Monologue You Can Imagine

Reggie Watts Joins ‘The Bold and the Beautiful’ Cast The Longest Days of Our Lives (Tariq Trotter, Will Ferrell, Kristen Wiig): Chapter 4 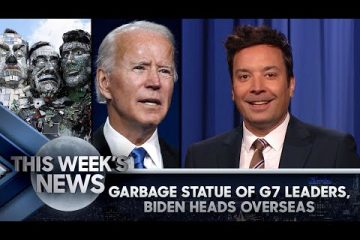 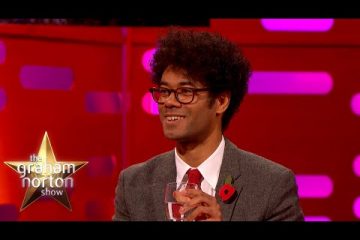 The BEST Of Richard Ayoade On The Graham Norton Show 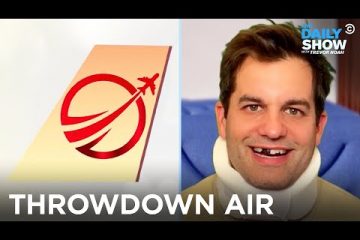 Throwdown Air: An Airline for A**holes | The Daily Show