Is It Okay To Say The ‘D’ Word About Trump Yet?

Despite his affinity for sitting, some are questioning whether or not the President is off his rocker.

A Moment of Silence for the Thousand Oaks Shooting Victims

The Reason Michelle Williams Won’t Watch Her Own Work

Jimmy Kimmel’s Sad Story About the Helmet Full of Nachos 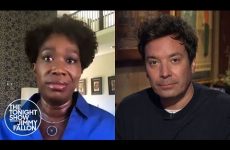 Jason Alexander Was Spit at for His Role in Pretty Woman 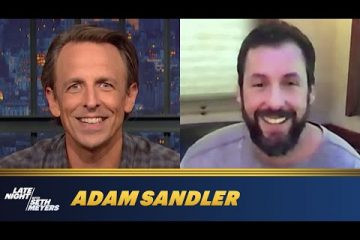 Adam Sandler Got Yelled at for Uncut Gems’ Intense Ending