Iliza Shlesinger on Performing Pregnant, RuPaul’s Drag Race & Finding Out She Was Funny

Iliza talks to guest host RuPaul about being pregnant, her husband being a chef, growing up in Dallas, getting married a little later in life, performing while pregnant, negotiating her final show date with her doctor, performing in Vegas, knowing some of the drag queens on “RuPaul’s Drag Race,” and when she found out she was funny. 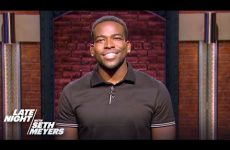 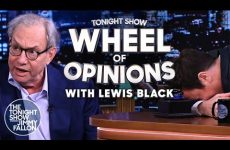 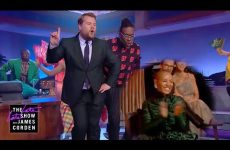 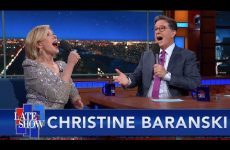 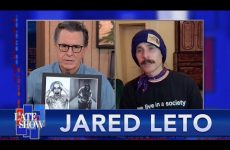 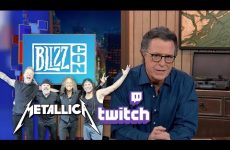 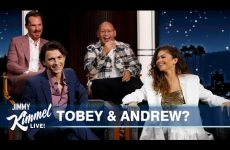 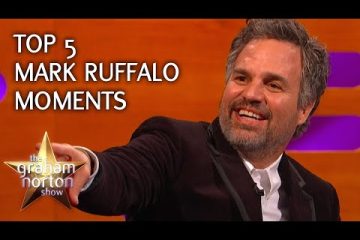 The Top 5 Mark Ruffalo moments on The Graham Norton Show! 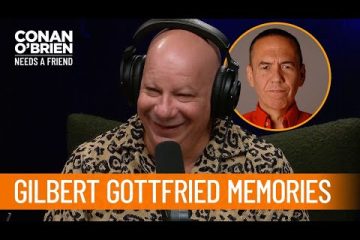 Jeff Ross: Gilbert Gottfried Was One Of A Kind | Conan O’Brien Needs a Friend 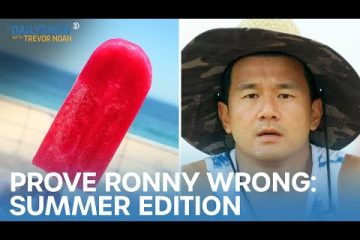