If You Punk Drew Barrymore You Will Pay

James welcomes Drew Barrymore to Stage 56 and she shares some words of wisdom she heard from James about parenting that really impacted her (…which James heard from Former President Barack Obama on the show). And after Drew talks about Los Angeles in the 1990s, the last chance to have fun being famous, she shares a big theme for the second season of “The Drew Barrymore Show.”

Stephen Colbert Returns With A Message: America, You Got This. 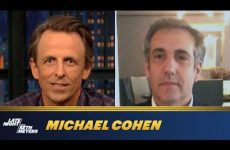 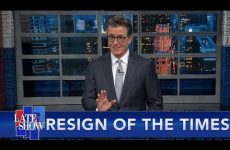 Rachel Maddow Discusses Iran’s Retaliation Against the US 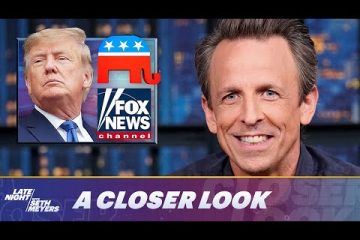 The Right’s Embrace of Racist Replacement Theory Is Both Dangerous and Dumb: A Closer Look 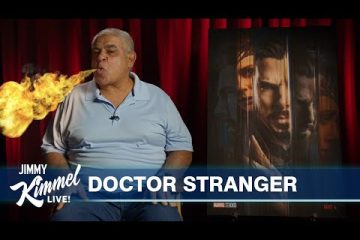 Yehya Reviews Doctor Strange in the Multiverse of Madness