“I Was Sickened” – Chris Wallace On The Jan. 6th Capitol Insurrection

Chris Wallace, anchor of “Fox News Sunday” and author of the new book, “Countdown bin Laden,” shares his feelings on those who participated in and encouraged the assault on the U.S. Capitol last January. #Colbert #CountdownbinLaden #ChrisWallace

Lukas Nelson & Promise of the Real – Perennial Bloom (Back To You) 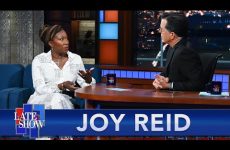 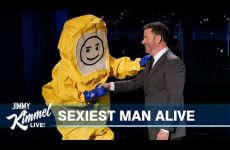 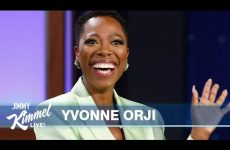 Stephen Colbert: I Didn’t Watch The RNC Tonight, And I Feel Great About It The Revivalists Perform ‘All My Friends’ 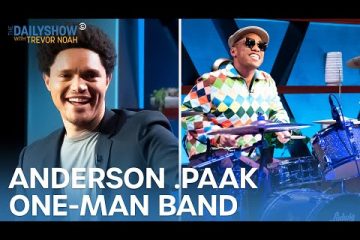 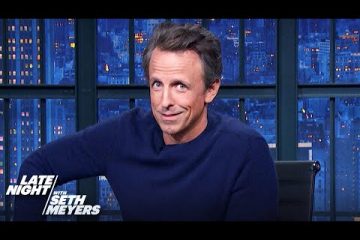 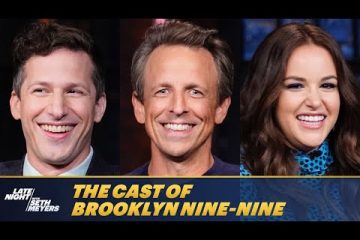