With so much misinformation floating around, you may feel like you don’t know something for a fact…you just know it’s true. 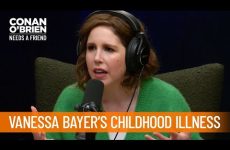 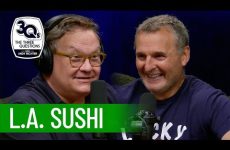 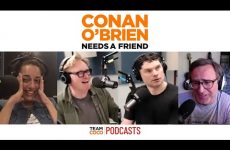 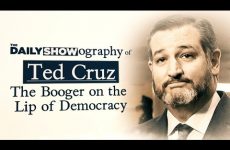 Ted Cruz: The Booger on the Lip of Democracy | The Daily Show 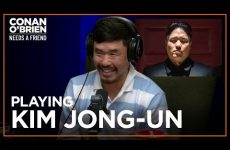 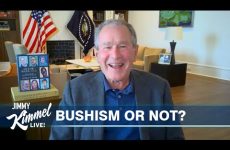 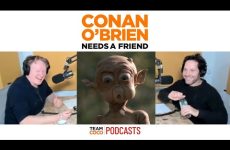 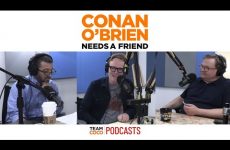