An America Without Avocados

John Lithgow: Trump Has Turned Our Comics Into Geniuses 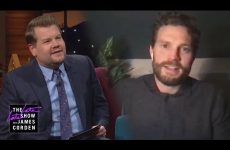 Jamie Dornan Was a Reckless Model 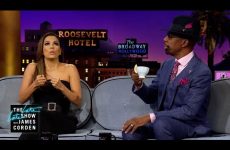 Eva Longoria and JB Smoove Get Heated About The Cold

Benny Colbert Behind The Scenes 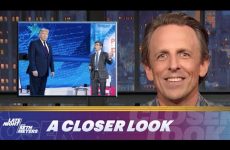 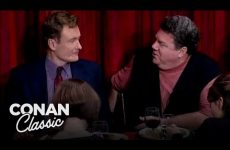