“How Can We Make This Right?” – Gayle King On Rectifying The Horrors Of The Tulsa Race Massacre

Gayle King was inspired seeing everybody take to the streets to protest the murder of George Floyd but she believes there is a lot more work to be done to turn that energy into actual change. She is also hosting a CBS News Special: “Tulsa 1921: An American Tragedy” which examines the horrors of the Tulsa Race Massacre. #Colbert #Tulsa1921 #GayleKing 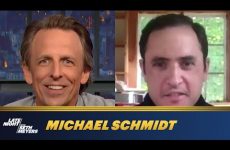 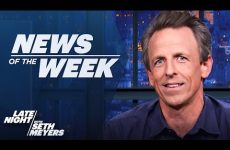 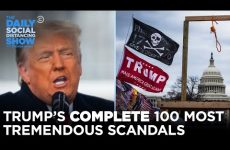 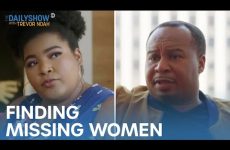 Why Do Missing White Women Get More Media Coverage? – Can We Convo | The Daily Show 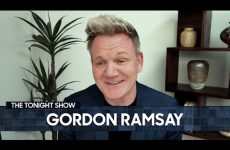 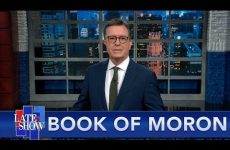 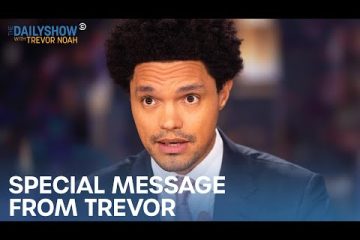 A Special Message from Trevor Noah | The Daily Show 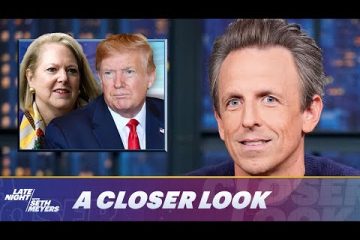 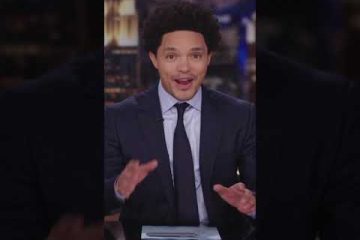