Hannah talks to guest host RuPaul about being a guest judge on “RuPaul’s Drag Race UK,” winning the Emmy for “Ted Lasso” in 2021 and her nomination this year, the optimism of the show rubbing off on people, being in the Hocus Pocus sequel, playing Satan in a Rod Stewart jukebox musical, singing “Never Gonna Give You Up” by Rick Astley in “Ted Lasso,” rumors that this is the final season of the show, and we surprise Hannah and Ru with a special message. 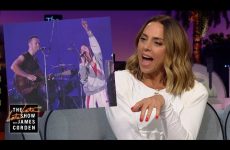 Phoebe Robinson Wants People to Educate Themselves on Social Justice 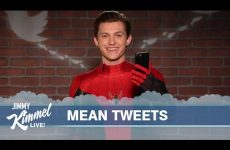 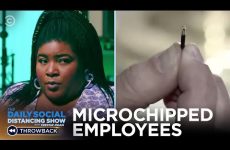 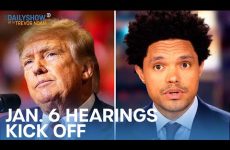 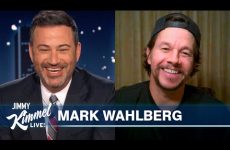 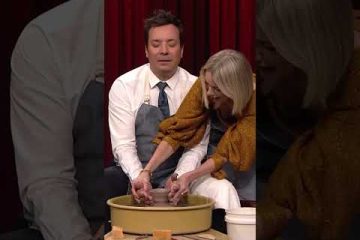 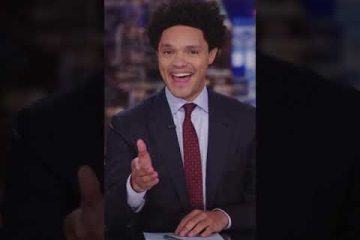 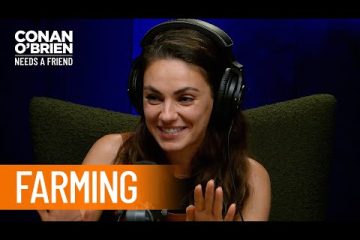