Gutfeld: Why New York is horrible and stupid

‘Gutfeld!’ in Nashville: Greg and the panel sound off on the state of NYC, claim the Music City is superior. #FoxNews #Gutfeld! #FoxNewsVoices 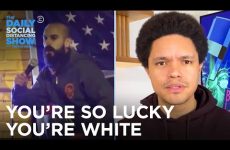 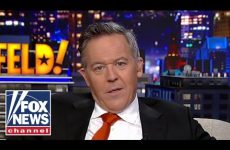 It’s amazing Biden has the ability to reminisce at all: Gutfeld 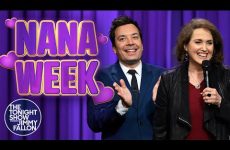 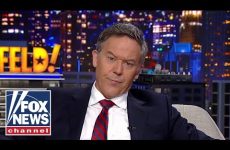 Gutfeld: The Dems are becoming the party of the elite 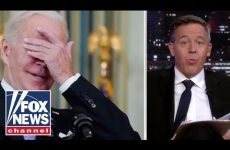 Gutfeld: Thanks for noticing Joe 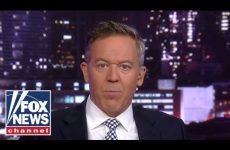 Gutfeld: We don’t want to make ‘The Squad’ cry again 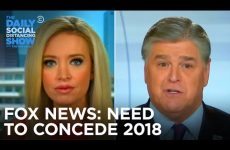 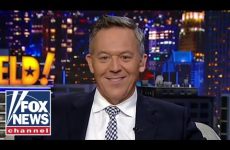 Gutfeld: Kathy Hochul has got to go 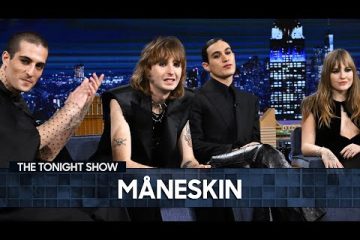 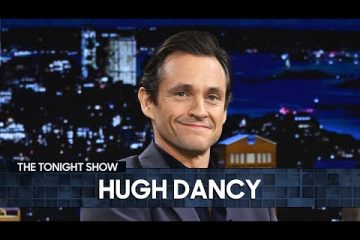