Gutfeld: This is why Democrats are scared 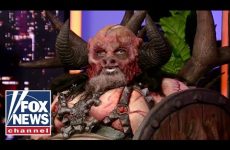 RNC Night 1: Here’s How You Will Die | The Daily Social Distancing Show 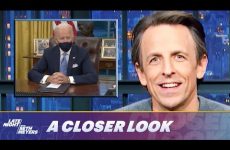 Biden Gets to Work Undoing Trump’s Damage: A Closer Look 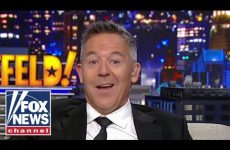 ‘Gutfeld!’ talks about the NYU teacher fired over class being too hard 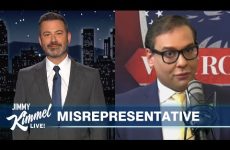 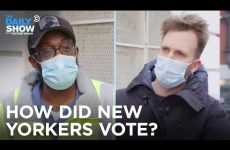 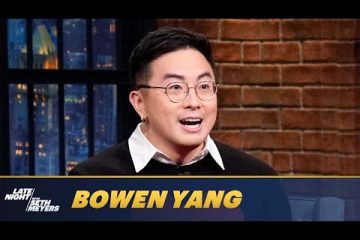 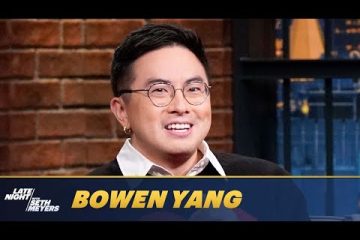 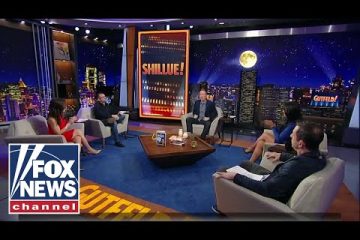