Guest Host Sean Hayes talks about massive thunder and lightning storms in Los Angeles, a new survey shows that some Americans believe the pandemic has made driving feel less safe, Republican Senator Ron Johnson of Wisconsin appeared to be taking a fake phone call when he was asked about his alleged role in the scheme to overturn the election, Sean shares a never-before-seen clip from his time on “Ozark,” a new Unintentional Joke of the Day, and we take to the street to see if major corporations have gone too far with their Gay Pride campaigns.

Who Is Arnold Schwarzenegger’s Pony, and What Does She Do?

Lindsey Vonn Wants Her Book, Rise: My Story, to Inspire Those Facing Adversity 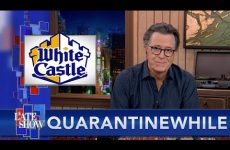 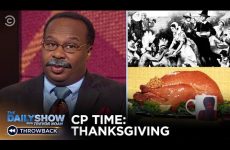 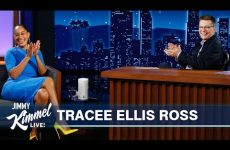 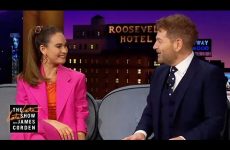 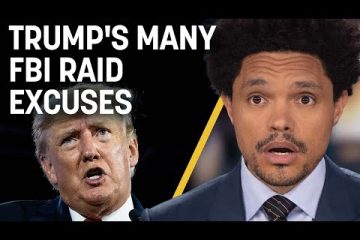 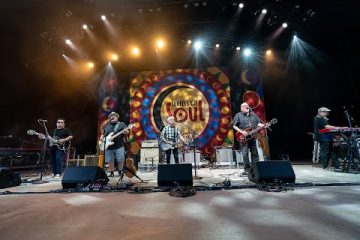 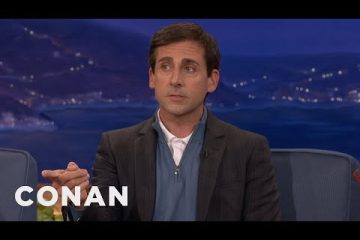 Steve Carell Scopes Out The Set | CONAN on TBS