Rob Gronkowski, star of GAME ON premiering on CBS on Wednesday, May 27, tells James Corden about calling Tom Brady after the quarterback signed with the Tampa Bay Buccaneers, and the two made plans for him to come out of retirement back to the NFL. After, James asks Gronk and Venus Williams, co-star of the new comedic sports show, about their scariest moments making the show.

Trump May Be Brought Down By Two Calamitous Phone Calls

Best of John Mulaney on Late Night with Seth Meyers 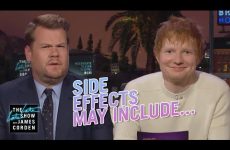 Side Effects May Include w/ Ed Sheeran 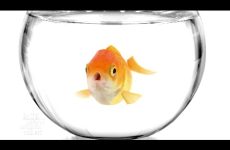 The Goldfish Beauty Queen Thinks We Should Stay On Topic 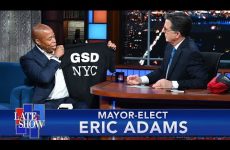 What Kind Of Democrat Is Mayor-Elect Eric Adams? Fill In My Blank with Kevin Hart 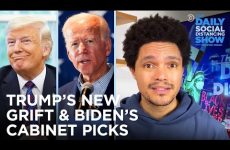 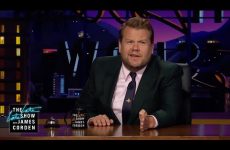 Reality Singing Competitions Are Getting Out Of Hand