Jimmy is dealing with a tricky situation involving his garbage cans, Rudy Giuliani was one of the contestants on “The Masked Singer,” the New York Times has revealed new details about the shady ways Rudy was trying to help Trump overturn the election, some of the nuts who claim the election was stolen are currently running for Secretary of State in battleground states, Jimmy has a big idea for how to handle elections in the future, Trump reportedly gave serious thought to issuing a blanket pardon to everyone who supported him in the attack on January 6th, President Biden has been tussling with TikTok, the plan to nominate the first black woman to serve on the Supreme Court is not sitting well with a number of Republicans including Senator John Kennedy of Louisiana, we took the audio from a bladder medication commercial and put it over John Kennedy’s latest campaign ad, a 73-year-old crime fighting grandma stopped a shoplifter in British Columbia, and This Week in Unnecessary Censorship. 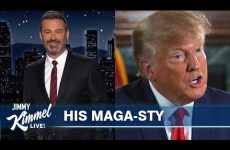 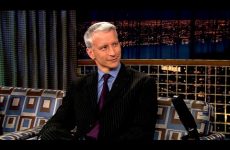 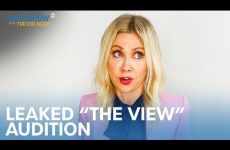 Desi Lydic’s Leaked Audition For “The View” | The Daily Show 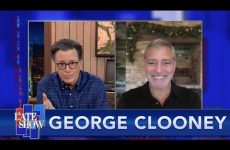 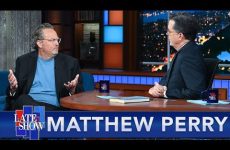 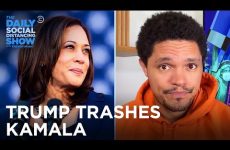 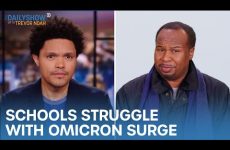 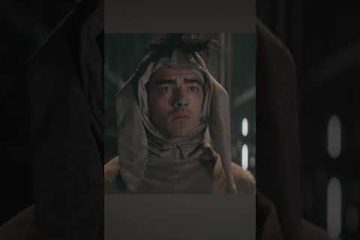 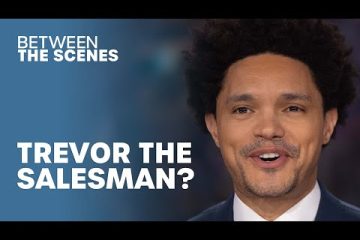