James Corden connects with David Byrne, who has been in New York and is happy to report it is not the ghost town President Donald Trump has been describing it as. After James asks David about what he learned about a bike trip to Staten Island, David tells James about his project with Spike Lee, “American Utopia.”

LATE SHOW ME MORE: Laughing Through The Tears 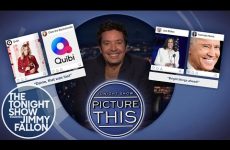 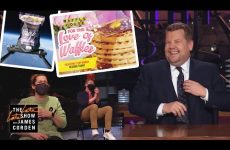 Jodie Whittaker on Being Welcomed Into the Doctor Who Universe 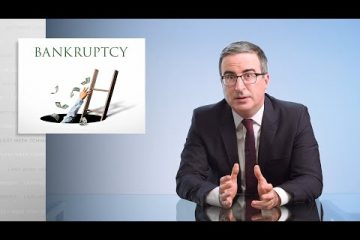