When Biden says the Afghanistan troop withdrawal is moving forward, a fighter jet flies in to beg him to let the war go on forever.

Stephen Colbert Presents Tooning Out The News is Now Streaming, only on Paramount+.

Watch full episodes of “Tooning Out The News” HERE: https://www.paramountplus.com/shows/tooning-out-the-news/ 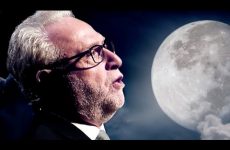 When The World Howls For Justice, Call On Wolf Blitzer Meanwhile… Baseball Is Back, With CGI Fans In The Stands

Are We Proud Of Him For Not Ruining A Funeral? 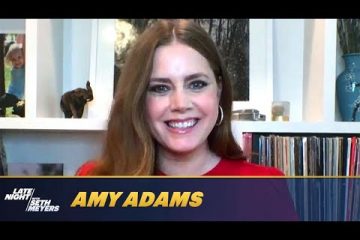 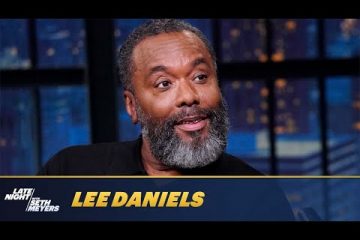