When Brett Gelman was best known for playing a jerk on “Fleabag,” fans sometimes approached him with mean things to say. That’s all changed now that his “Stranger Things” character Murray Bauman is seen as a badass. The fourth season of “Stranger Things” is streaming now on Netflix! #Colbert #StrangerThings #BrettGelman 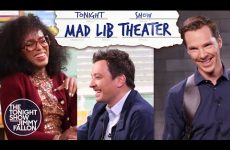 Sandra Oh Plays “Is it Canadian?” 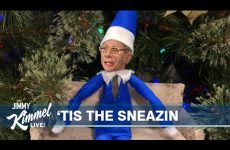 Fauci on a Couchi 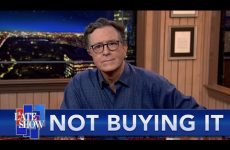 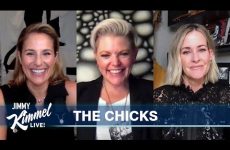 The Chicks on Charles Barkley, Changing Their Name & New Album 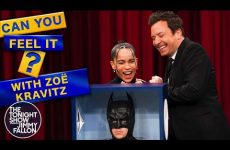 Can You Feel It? with Zoë Kravitz | The Tonight Show Starring Jimmy Fallon 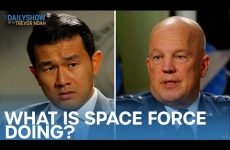 What the Hell Is Space Force Up To? Ronny Chieng Investigates 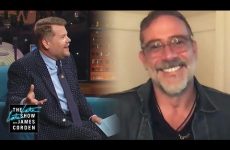 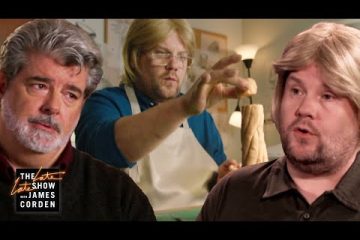 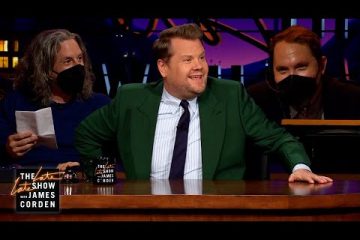 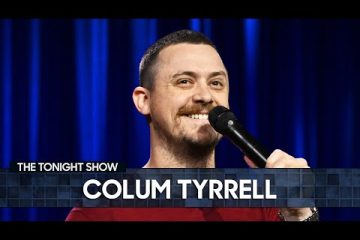