Emily Mortimer Got Rid Of A Boyfriend’s Mustache

When ‘Mary Poppins Returns’ star Emily Mortimer wasn’t a fan of her boyfriend’s mustache, she waited until he fell asleep and took matters into her own hands.

Robin Wright Stood Up For The ‘House Of Cards’ Crew 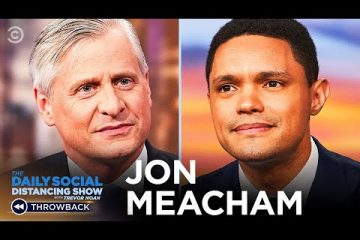 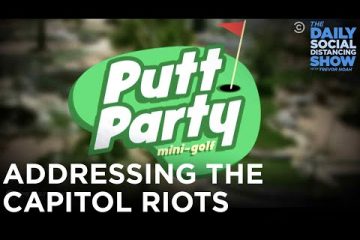 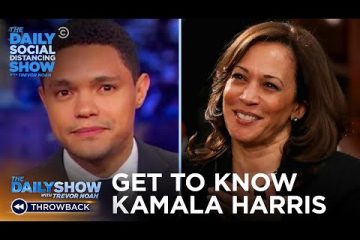 Get to Know Kamala Harris | The Daily Social Distancing Show