Drew talks about being a giver instead of a taker, growing up in Los Angeles, moving to New York, her grandfather John Barrymore imprinting his face in the cement at the Chinese Theater, watching E.T. with her kids, the circle of life moment she had with Steven Spielberg and her daughter, being mentioned on “Ted Lasso,” season two of the “The Drew Barrymore Show” premiering next week. 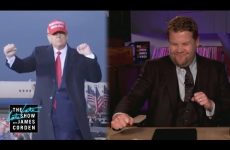 Have We Seen Trump’s Last Dance?

Stephen Colbert: Every Member Of My Family Has Been Terrific 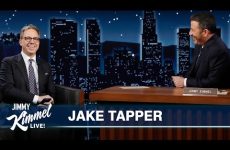 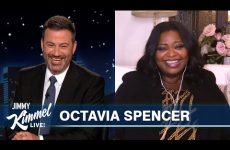 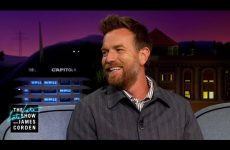 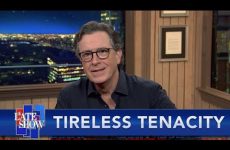