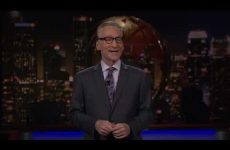 Monologue: The Beginning of the End | Real Time with Bill Maher (HBO) 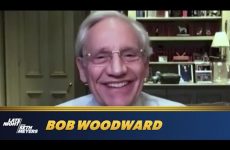 Uhh I Have Some Questions: How Much Arsenic Is Too Much? | The Tonight Show Starring Jimmy Fallon 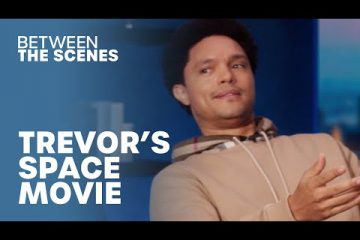