We are fighting three major wildfires in California, two of which are not too far from us here in Hollywood. Hundreds of homes have been burned to the ground, thousands of families were evacuated from their homes, and quite a few members of our staff were affected by the fires. One of our Co-Executive Producers was forced to evacuate her home in the middle of the night and her husband’s choice of what to bring with them was very interesting. Some famous movie and TV sets burned down. As the fires raged, Donald Trump weighed in with an awful tweet during a time where California needed support. Everything about his tweet was wrong and it did not go over well. We are so grateful to the men and women who have

Celebrities Read Texts from Their Moms Trump’s Ukraine Whistleblower Scandal – How Will It All End? | The Daily Show 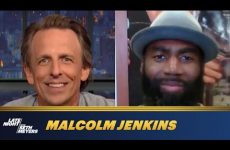 Barr Refuses to Testify After Lying About Mueller: A Closer Look 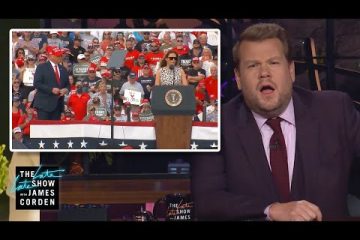 The Trumps May Not Know What 6 Feet Is