Donald talks about being bald and what his kids think of it, seeing the Will Smith & Chris Rock moment at the Vanity Fair Oscars party, performing at a pre-Oscar party with Tiffany Haddish, people trying to get him to perform at parties, debating with Quinta Brunson about the Beatles vs Notorious B.I.G., shooting the new season of “Atlanta” in Europe during lockdown, and the possibility of a new Childish Gambino album. 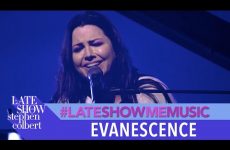 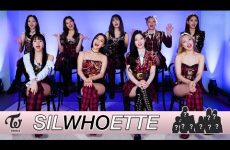 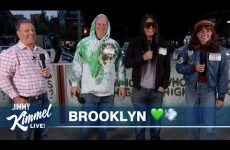 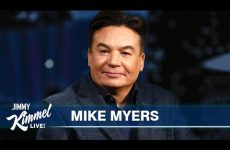 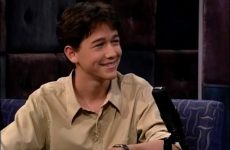 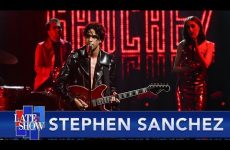 Stephen Sanchez “Until I Found You” 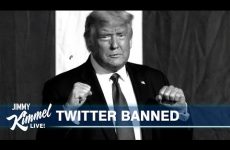 This Week in COVID History 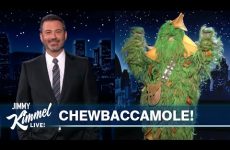 May the 4th Be With You, Melinda & Bill Gates Split and Vaccine Advice from Real Doctors