(Original airdate: 10/14/05) Dolly Parton tells an unexpected story about her first trip to New York City, explains how her family keeps her humble, and addresses some wild tabloid rumors about herself. 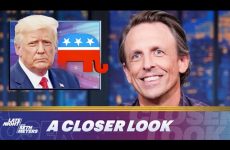 Trump and the GOP Rocked by Bombshell Woodward Tapes: A Closer Look 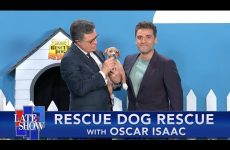 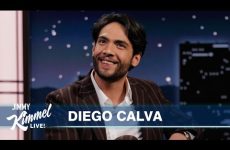 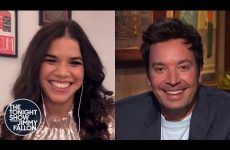 America Ferrera’s Final Episode of Superstore Was a Mess 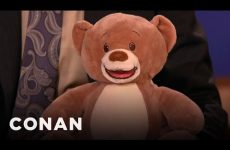 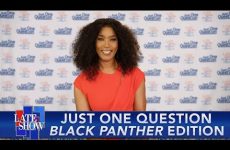 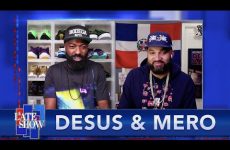 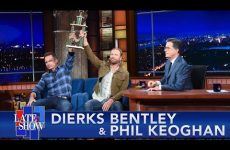