(Original airdate: 01/04/01) Dave Chappelle explains why he thinks most newscasters are white. 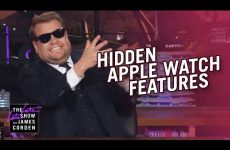 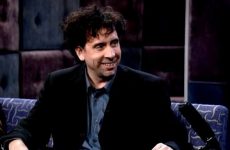 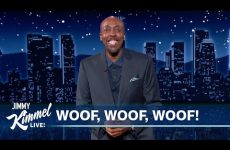 All Alone with Karl Malone – What’s the Dumbest Animal? 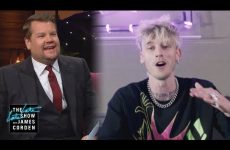 Colson Baker, aka MGK, Is Ready for the Alien Invasion