John Oliver explains why some people don’t want to get the Covid-19 vaccine and how they might be reassured. (Even you, Mike in Baltimore.) 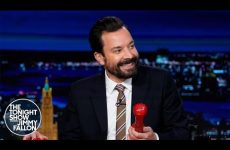 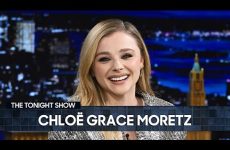 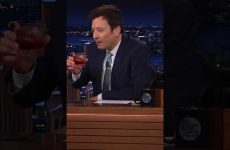 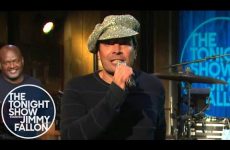 Jimmy Performs “Football Is Back Y’all” 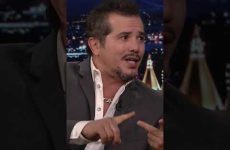 #JohnLeguizamo reveals behind-the-scenes details from the set of #TheMenu! #shorts 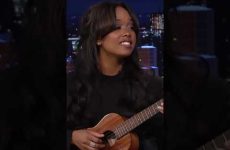 #HER sings & plays the ukulele during an impromptu performance of “Beauty and the Beast”. #shorts Jesse Eisenberg’s Anxiety Helped Him Prepare for the Pandemic