Seth Meyers takes a moment to address some of the errors from this week of Late Night, like saying Rudy Giuliani played “Wonderful Tonight” at his first wedding when he married his second cousin and saying you can get an ice cream headache from a Wendy’s Frosty. 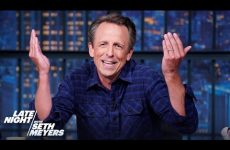 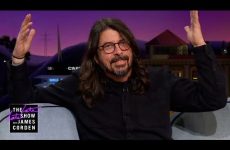 Dave Grohl May Be Part Machine 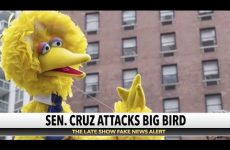 Big Bird Has A New Word For Ted Cruz 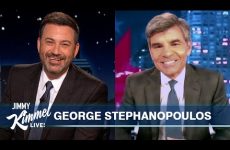 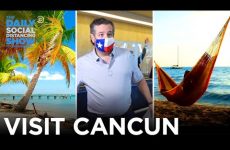 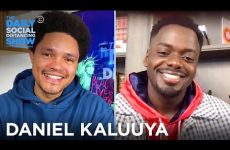 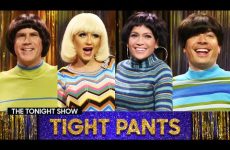 Tight Pants with Will Ferrell, Jennifer Lopez and Christina Aguilera | The Tonight Show 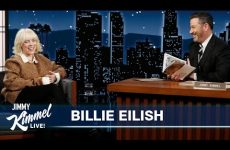 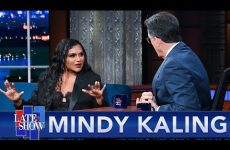 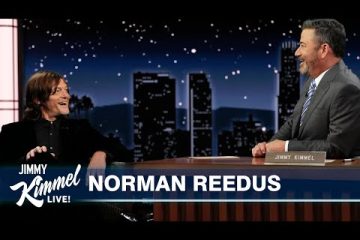 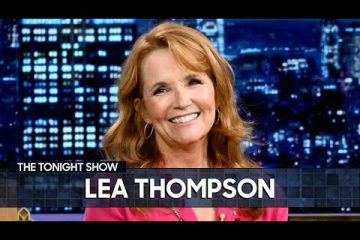