The Senate voted to acquit Donald Trump on both articles of impeachment, Mitt Romney was the lone Republican Senator that voted guilty, Conservatives are outraged over Nancy Pelosi ripping Trump’s State of the Union address after his speech, some people found his speech to be especially dark, Trump stopped to sign Congressman Billy Long’s tie, Mayor Pete and Bernie Sanders are running neck and neck, and Kansas City celebrated their Chiefs with a parade. 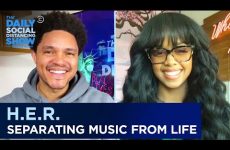 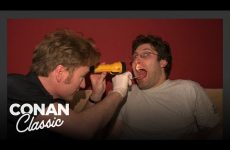 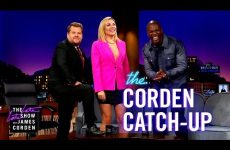 What A Week – Corden Catch-Up

Leslie Jones Thought Seth Was So Beautiful When She Met Him 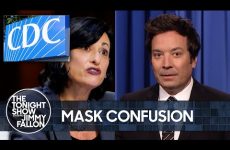 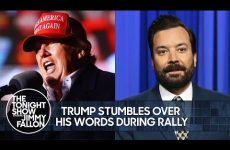 Trump Stumbles Over His Words During Texas Rally, The News (Taylor’s Version) | The Tonight Show 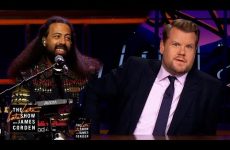 Who Should Star In the ‘Late Late’ Reboot? 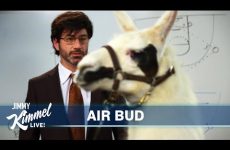 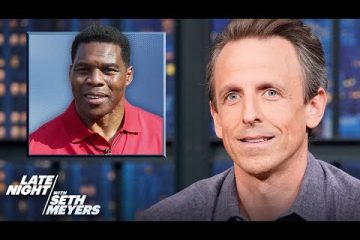 Herschel Walker Admits He Doesn’t Know What Pronouns Are 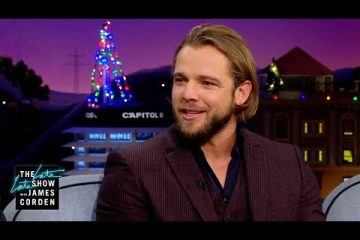