Chicharito Is Happy to be In Los Angeles & MLS

James Corden welcomes new LA Galaxy striker Javier “Chicharito” Hernandez to the show, and asks him about the origin of his nickname and his arrival to Los Angeles, where he will compete in Major League Soccer for the first time in his career. And Chicharito has a message for the fans, and his new opponents. 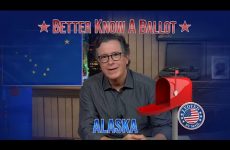 Alaska, Confused About Voting In The 2020 Election? “Better Know A Ballot” Is Here To Help!

Trump Sits Down with ABC’s George Stephanopoulos: A Closer Look 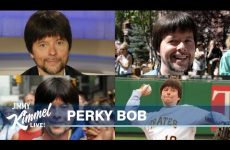 HAIR I AM – A Ken Burns Documentary About Ken Burns 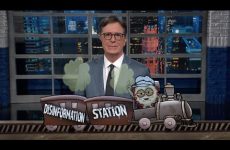 The Vaccine Conspiracy Train Makes Stops At Ivermectin, Chimpanzees, And “I Am Legend” 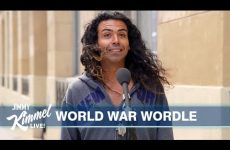 The Most Confusing Question in Television History – Russia Edition 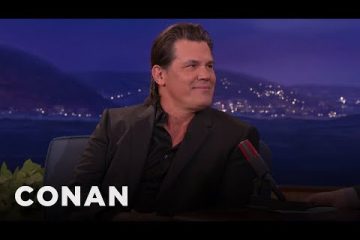 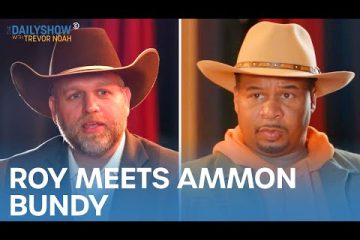 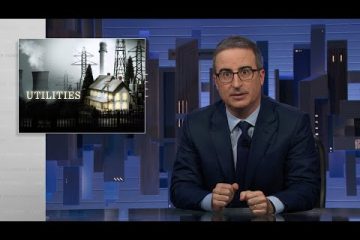