Seth takes a closer look at former Minneapolis police officer Derek Chauvin being found guilty on all counts for the murder of George Floyd.

Late Night with Seth Meyers is supporting God’s Love We Deliver to help those in need during the COVID-19 pandemic. God’s Love We Deliver is a New York City-based organization that for over 30 years has provided personalized meals and nutrition counseling, free of charge, to those living with severe illnesses. With the help of 17,000 volunteers, God’s Love We Deliver provides over 2 million free meals each year to thousands of New York’s most vulnerable. Click the button on the above/below to donate or visit www.glwd.org. 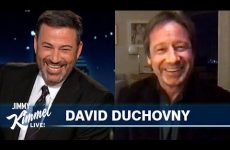 Dr. Phil & His Wife Live Out Their ‘Price Is Right’ Fantasy 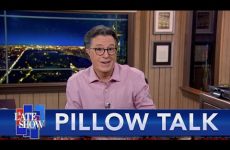 Billy Bob Thornton’s Grandparents’ House Was Raided by the FBI 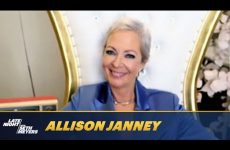 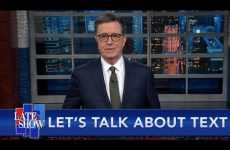 We’ve Figured Out the Next Super Bowl Halftime 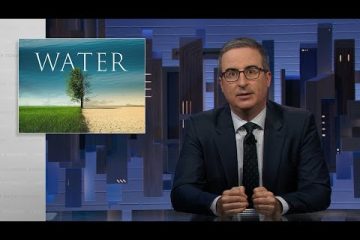