All the news and jokes you missed from the week of April 26. 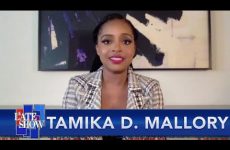 Tamika D. Mallory: Everyone Has A Role To Play In The Civil Rights Movement

Pharrell Williams: ”Letter To My Godfather” 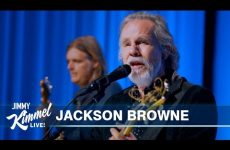 Are these Guys Holding a Baby or Football? w/ Tracy Morgan 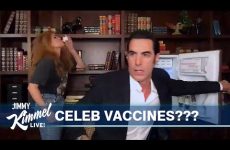 Sacha Baron Cohen MIGHT Be Selling Vaccines to Celebrities 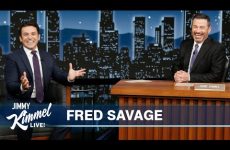 Fred Savage on Being a Hall Pass, The Wonder Years & Ignoring Carl Reiner 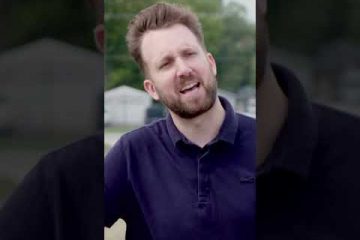 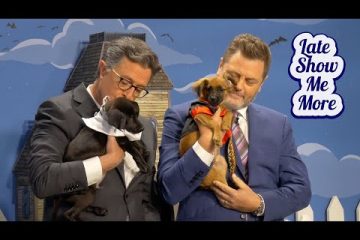 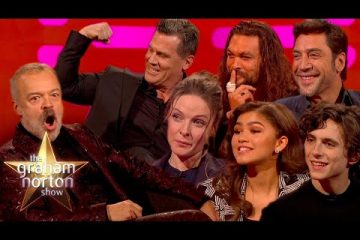