Brandi Carlile Pays Tribute To John Prine: “Hello In There”

Brandi Carlile knew John Prine well, and played with him at the Ed Sullivan Theater the last time she was on The Late Show. Tonight, she pays tribute to John’s musical and cultural legacy with an at-home performance of his 1971 song, “Hello In There.” #StephenAtHome #BrandiCarlile #JohnPrine 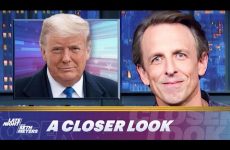 The 2020 Election Is Here — and Trump Is Trying to Steal It: A Closer Look

Trump Aims To Charge Refugees A Fee To Seek Asylum 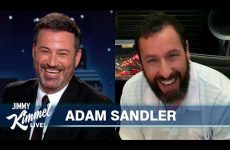 You Can Own Stephen Colbert’s Celebrity-Designed Holiday Robe 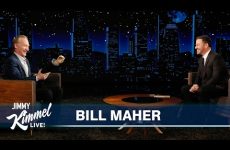 Meanwhile…Earthquake-Resistant Beds Can Save Lives

The Meyers Family Share Their Honest Opinions on the Sea Captain