Billy talks about watching the World Cup, getting a call from Johnny Carson the morning after hosting the Oscars, meeting Shirley Temple, hosting Thanksgiving, having a fox problem at his house, visiting Disneyland with his family, Mr. Saturday Night coming to Broadway HD, preparing for such a taxing singing role, and being nominated for a Grammy. 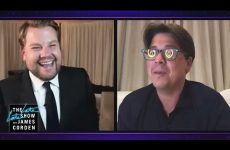 Michael McIntyre Is a Big Name Guy in Zoom Rooms 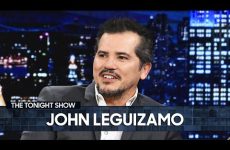 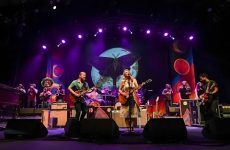 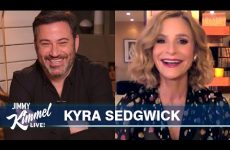 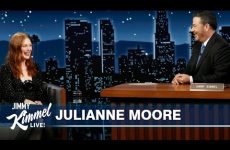 Julianne Moore on Auditioning for Dear Evan Hansen, Douchebags at a Knicks Game & Flooding in NYC 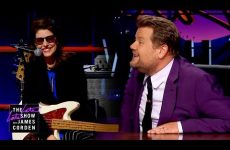 We Got Pretty Buzzed Before the Show 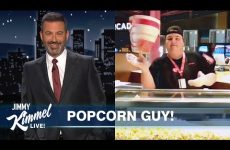 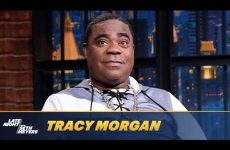 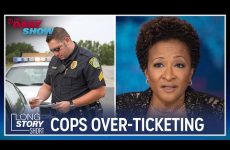