About Beth Stelling:
Beth Stelling made her television debut on CONAN and has since released two comedy albums, filmed two half-hour stand-up specials, and has written for shows like “I Love You America with Sarah Silverman,” “The Last O.G.,” “Crashing,” and “Another Period.” She was also an on-set writer and Associate Producer for the film “Good Boys” produced by Seth Rogan and Evan Goldberg.

Natasha Lyonne: ‘Russian Doll’ Is Years In The Making 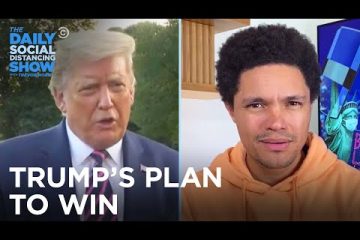 What Is the Monetary Cost of Police Brutality? Billions | The Daily Social Distancing Show 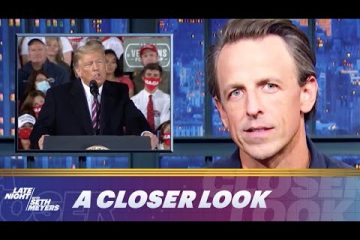