Arnold introduces us to his miniature horse Whiskey & his donkey Lulu, and he talks about how his preparation for potential emergencies as Governor has helped during the current pandemic, working with current California Governor Gavin Newsom, and uniting Democrats and Republicans so that we can tackle this pandemic together. Arnold’s buddy Ed Norton joins in to talk about the new initiative he and Arnold have been working on to bring protective equipment to frontline responders combating COVID-19. In honor of Ed & Arnold’s work and the work of all the amazing health care workers across the world, Jimmy will be making a donation to their Frontline Responders Fund. Go here to donate and get involved – https://www.gofundme.com/f/frontlinerespondersfund #JimmyKimmelLiveFromHisHouse A Monumental Dispute in the Hamptons | The Daily Show

The ‘Shame Of Thrones’ Trailer Is Here

Can Governor John Hickenlooper Break Through?

Jeff Goldblum Is Always Up for Explaining Chaos Theory 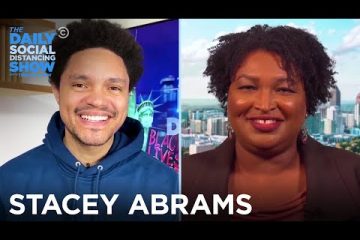 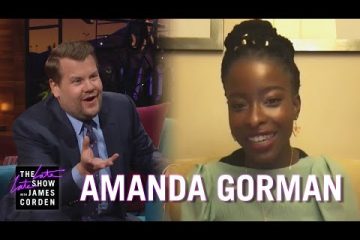 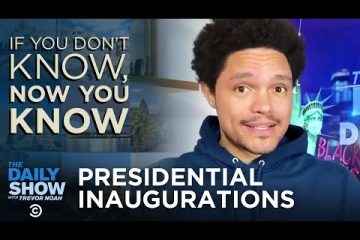