(Original airdate: 03/27/02) Aretha Franklin talks about her 40th birthday, her many Grammys, and BBQ technique. 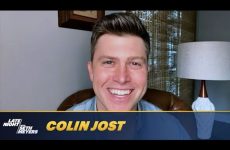 Bolton Tries to Cash in with Trump Book: A Closer Look 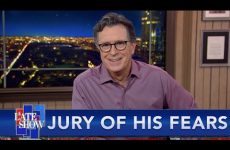 No. 45 Sweats As Cable News Speculates About Criminal Charges And A Flipping CFO 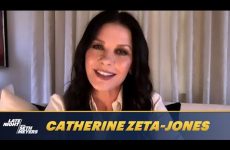 Norman Lear on Being Called the No. 1 Enemy of the American Family 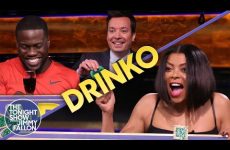