Donald Trump continues to be angry at the so-called ‘Squad’ of four non-white congresswomen who he says hate the U.S. and should go back to the countries they came from. Meanwhile, on top of everything else happening, you know how last week Trump said he’s not a fan of the millionaire sex offender Jeffrey Epstein? Well, a new old tape has re-emerged starring the President of the United States, living it up at Mar-A-Lago with the millionaire sex offender, Jeffrey Epstein.

By Attacking Democrats, Trump Unites Them 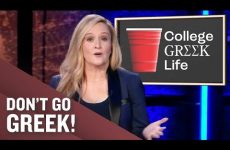 The Racist Past (And Present!) Of Greek Life | Full Frontal on TBS 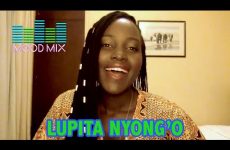 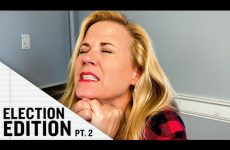 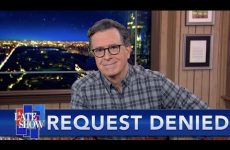 Cleaning for Coronavirus | The Daily Show 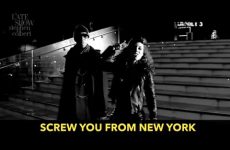 New York Has A Clear Message For The Lame Duck 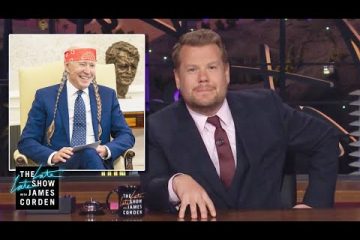 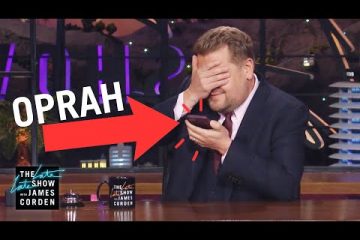 James Calls Oprah to Pitch a Big Idea (For Real)