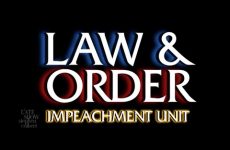 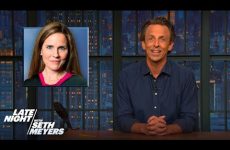 Getting to Know: Amy Coney Barrett 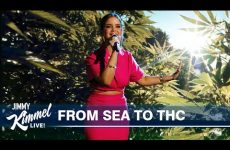 Guest Host Maren Morris on Getting Vaccinated, Kids Going Back to School & A Song for Stoners!

Pour It Out with Michael B. Jordan