If you saw the Comedy Central Roast of Alec Baldwin, you know that these roasts are typically very funny and brutal too. But, Comedy Central came up with a great idea to balance things out. Next Sunday night, Comedy Central is airing a roast that appeals to those who aren’t comfortable with the traditional roast humor with Whitney Cummings, Henry Winkler, Jimmy Kimmel, Natasha Leggero and Jeff Ross. 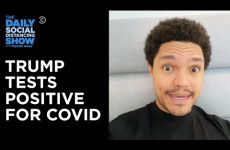 Gary Gulman’s Wife, Mom and Therapist Were All in His Comedy Special 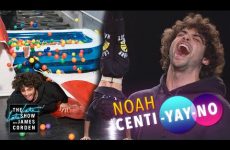 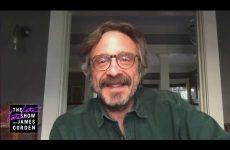 Marc Maron Has an Incredible Piece of Bowie Memorabilia 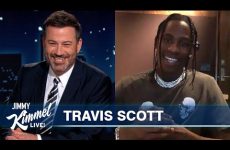