“A Big Gamble” – Jake Tapper On The GOP’s Continued Support Of No. 45

Trevor’s Ideal Presidential Debate – Between the Scenes | The Daily Show 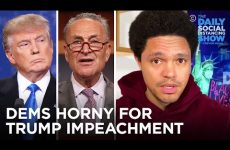 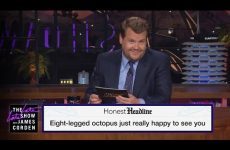 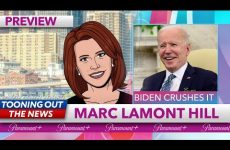 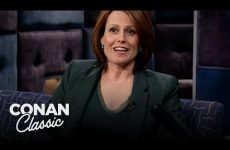 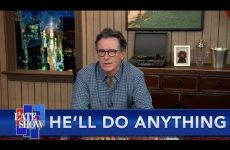 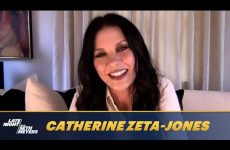 Catherine Zeta-Jones Is Eager to Return to Broadway 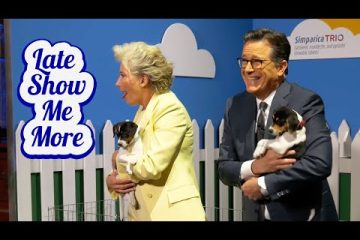 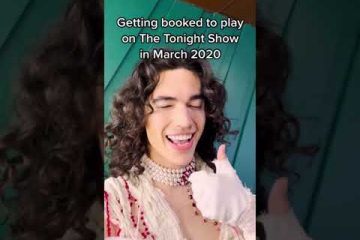 Two and a half years later, #ConanGray made it to Studio 6B! #shorts 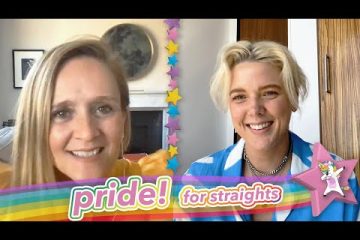